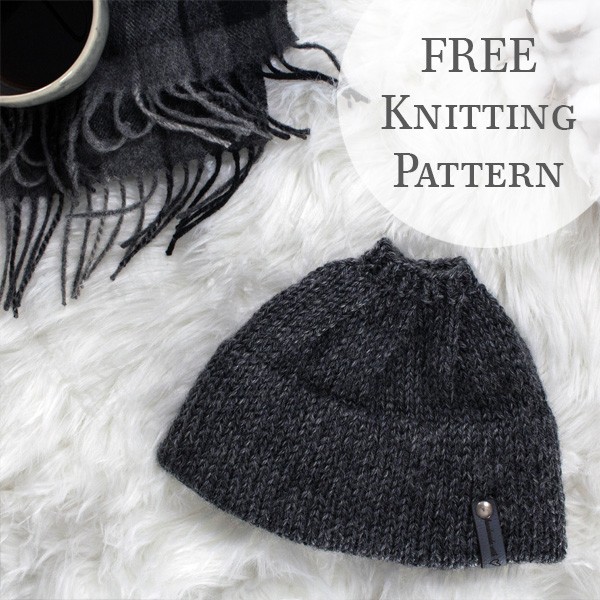 FREE Classic Messy Bun Hat Knitting Pattern with a double brim. It has a double brim and simple decrease so it fits nice and snug.

Have you ever worn a hat with a bun? It looks silly, yes I speak from experience. :)

I don’t consider myself to be a trendy person, so I’ve been avoiding designing a messy bun hat because I thought it was silly hype… until I put it on. It’s brilliant! It keeps your head & ears warm while keeping your hair out of your face.

I’ve worn my hair in a bun since I was a teenager. {I’m an old soul.} I don’t like my hair in my face and I don’t like brushing it, it hurts. If I wear it down, especially with a scarf, it gets tangled, which means brushing it more often or it looks ratty. I’m just not a fan of hair, however, I’m thankful I have hair. :) So, I wear it wrapped up on my head. It’s a win-win.

Click here to watch the “How to Block a Hat” video tutorial.

Click here to watch the “How to Decrease for the Crown” video tutorial.

Click here to watch the “How to Knit a Double Brim for a Hat” video tutorial.

Pattern, Knit in the Round: 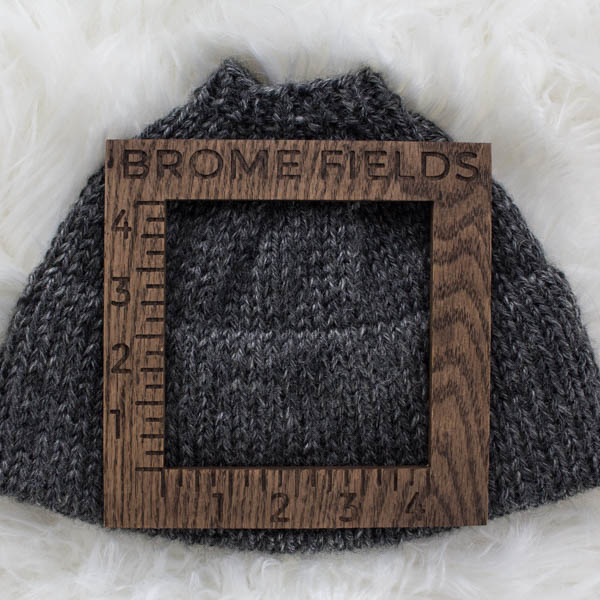