I’m working on a few new knit stitch series this year and the basics is a great place to start.

I love working with knit and purl stitches!

After all these years of knitting I’m still amazed at all the different textures and combinations you can create with these 2 basic stitches :) I’m so excited to share these with you!

Since these are created only using different combinations of knit and purl stitches I decided not to create videos.
*Update: I’ve received requests for videos, so I’m working on adding videos too :)

However, I will create videos for the advanced beginner stitches, lace stitches and cable knit stitches, which will be coming later this year.

If you’re not adding a border, to BO I recommend ending on a row 7 and BO in the row 8 pattern.

I really like this stitch! It’s squishy with lots of texture.

Because it’s similar to a seed stitch it’ll use up more yarn than a stockinette stitch pattern.

I hope you enjoyed this knit stitch, just add a border to design your own scarf or blanket. I think a garter stitch border would look nice all the way around.

If you have any questions, please feel free to ask in the comments below. 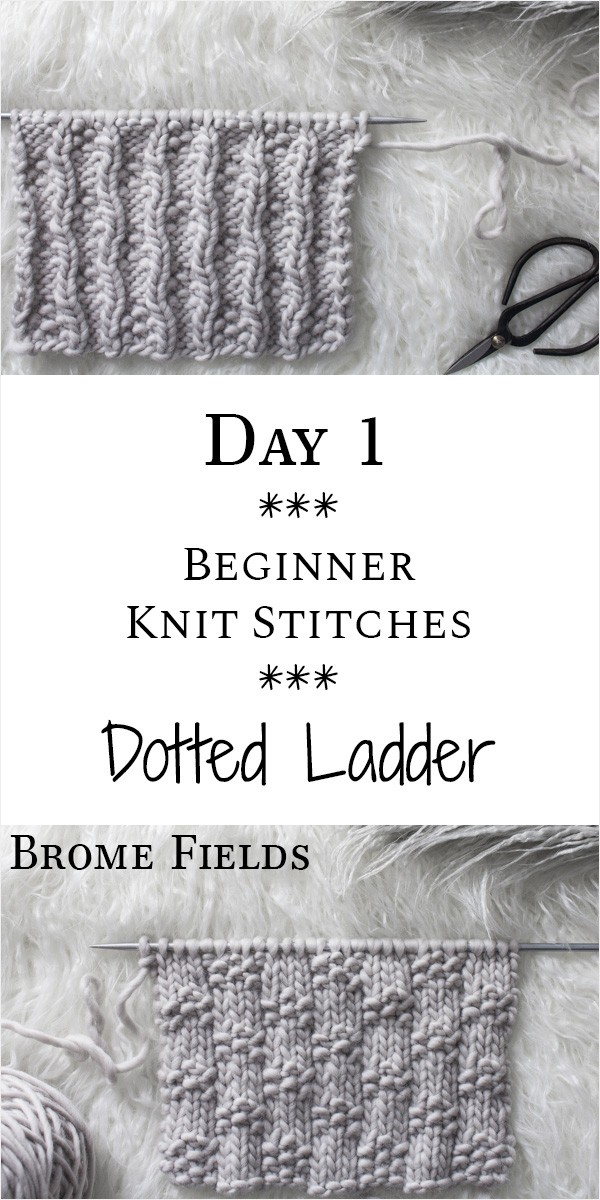 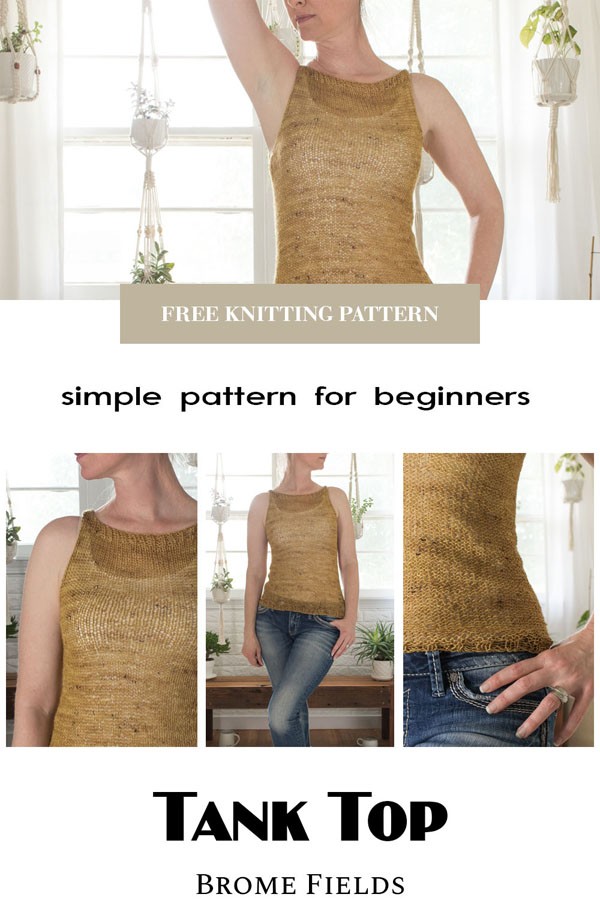